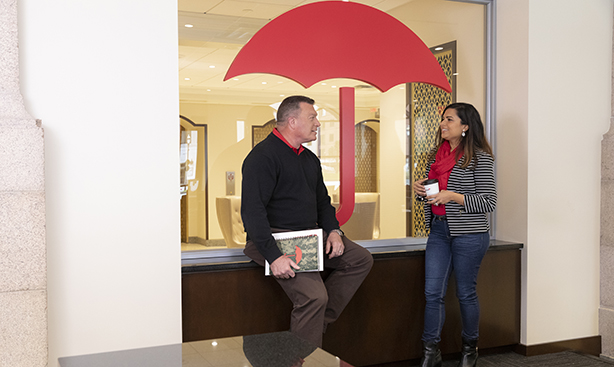 For the past ten years, more than 200 Travelers employees have upheld the Travelers Promise to take care of our customers, our community and each other by mentoring veterans through American Corporate Partners (ACP).

ACP is a nonprofit organization that focuses on helping transitioning veterans and active-duty spouses find civilian careers by matching them with mentors from a broad range of industries. Travelers Community Relations signed on with ACP as its thirteenth corporate partner in 2010 as a way to expand leaders’ and managers’ mentoring options.

Since 2010, more than 200 Travelers employees have engaged in about 600 mentoring relationships with veterans, transitioning military members and active duty military spouses through ACP. To celebrate the partnership’s 10-year milestone, read the first-hand experiences of seven Travelers employees who accepted the mentoring challenge. 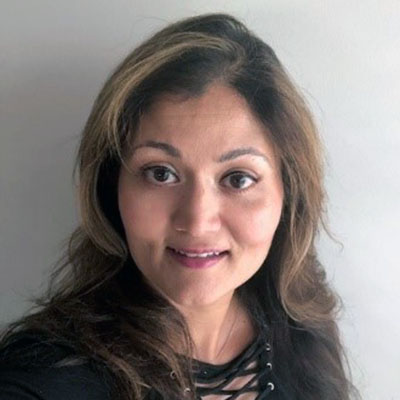 “I’m working with my fifth protégé. One of those protégés served 20 years in the U.S. Army and already had an MBA. During his transition, I helped him gain knowledge about skills he could acquire for the current job market in his field. He was very driven and rapidly was Certified as a Scrum Master and received his Scaled Agile (SAFe) certification. Within six months, he was offered a program management position at a Fortune 500 technology company in Seattle. I get immense satisfaction from sharing my knowledge and experience with others. I help my mentees translate and map their skills from their military background – organizing and executing, dealing with conflicts, evaluating risks, etc. – to the corporate world. I take them through the journey of writing effective resumes and preparing them for interviews. I’ve become a big advocate of hiring veterans. They’re resilient, strong, rigorous and in some ways, I learn from them as much as they learn from me. It’s a truly rewarding experience.” 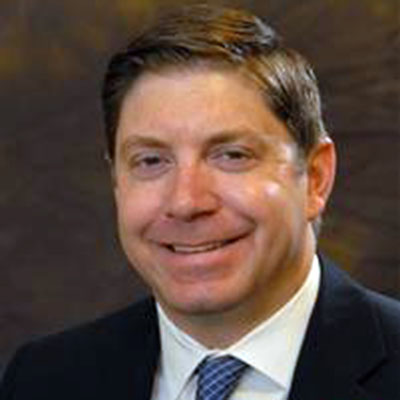 “Having 13 U.S. Marines in my family – including my younger brother – compels me to help veterans. I’ve completed five mentoring relationships through ACP. What all my protégés have had in common is a feeling of uncertainty that their transition to civilian life is really happening. I put myself in their shoes and do a lot of listening. The greatest barrier they learn to work through is adapting to a civilian world that can be ambiguous and full of uncertainty. Their military careers were more ‘black and white’ and involved receiving and following orders. Once they figure that part out, the rest is easier.

I focus on building trust and a personal connection before progressing to giving advice or developing action plans. There’s no better opportunity to give back to the military. It’s very meaningful and provides
opportunities for me to learn something from them.” 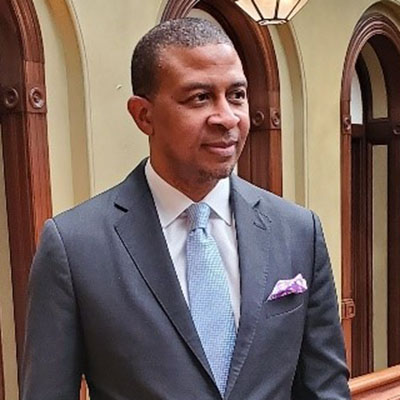 “I never served, so this provides me an opportunity to give back to the military. I’ve mentored three protégés so far. I bring them plenty of luck, with two out of the three securing jobs within months. The ACP pairs me with veterans who are interested in attending law school or seeking legal careers. I help with their resumes, letters of intent, how to study in law school, career options and preparing for the bar exam.

I’ve learned it’s helpful to research before meeting with my protégés to understand what they’ve done in the military that can contribute to a successful transition. Helping a military member transition is very satisfying; you’re doing a good deed for someone who has sacrificed so much for our country. Given veterans’ discipline and attributes, you know they’re likely to succeed in whatever career they choose.” 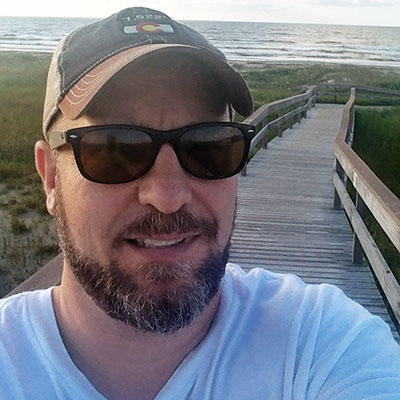 “When I got out of the military, I had to assimilate how I acted and how I led others and I also needed to learn a whole new vernacular. It took me a while to adjust to civilian work, so I understand how to help vets, which allows me to continue my contribution to the military.

One of my protégés was a Command Sergeant Major. He had multiple Bronze Stars, but he was fearful about getting out of the military. I helped him build confidence and understand how his resourcefulness, knowledge and experience would serve him. He ended up getting a job in his hometown as the head of recreational tourism.
I invite each of my protégés to be a part of the process, which helps them gain a broader perspective about their own development while transitioning. ACP has been a great way for me to help veterans and to be a part of something bigger.” 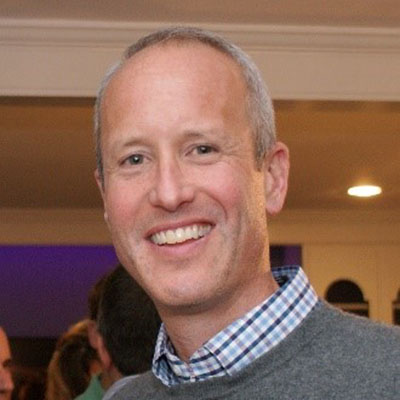 “ACP’s ‘secret sauce’ is their hands-on engagement; they stay engaged, so that
mentors get as much, or more, out of the experience than protégés do. I’ve mentored at least ten protégés, who have had a wide range of skills and needs. One protégé was an Air Force Academy graduate who was attending the University of Chicago School of Business. I helped him evaluate several offers for summer internships, including one at a large retail chain. I helped him to think about the company behind the scenes, that any large corporation is about data and analytics. It opened his eyes to how many possibilities exist behind the company and job title.

Mentoring has also helped me grow in my career. As I’ve learned more about how large organizations work, I’ve become more confident in understanding what other companies might be looking for in candidates.” 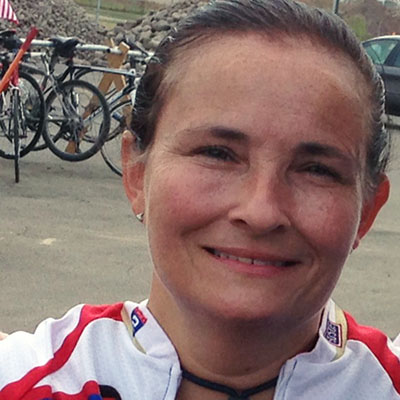 “I’ve mentored eight ACP protégés since 2013. My most memorable was in the military for eight years. She had ‘Ivy League intelligence,’ but still needed encouragement to learn not to settle, to stop doubting herself and to understand her first job didn’t have to be her last. She took that advice and has succeeded in many ways. She earned a scholarship and went on to work on her doctorate. Another protégé had 20 years in the Navy but had never experienced civilian work. She was used to being given and acting on orders. Through mentoring, she learned an enormous amount about herself and how to find a setting that fit her mindset and task-orientation. As a mentor, I listen first and speak second. I try to understand where they are coming from, then guide them into the civilian world in a way that makes sense to them.” 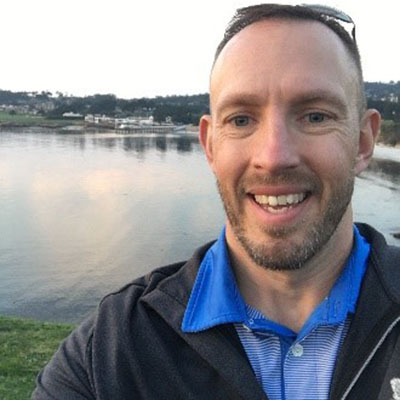 “I wish ACP had been available when I got out of the military in 1998. I’m currently engaged in my fourth mentorship. My first protégé was a fascinating guy. He came out of the Army and was working on a Ph.D. in computer science. I was able to help him out personally and professionally.

My second protégé needed more help when he got out of the Navy. We did a lot of mock interviews, and I threw him curveball questions. He moved along to a position in computer science support.  As a mentor, I’ve also learned things, like the importance of setting ground rules during the initial meeting. ACP is a fantastic program and lets me give back. It’s a good feeling. I’d advise anyone interested in mentoring to go for it.”