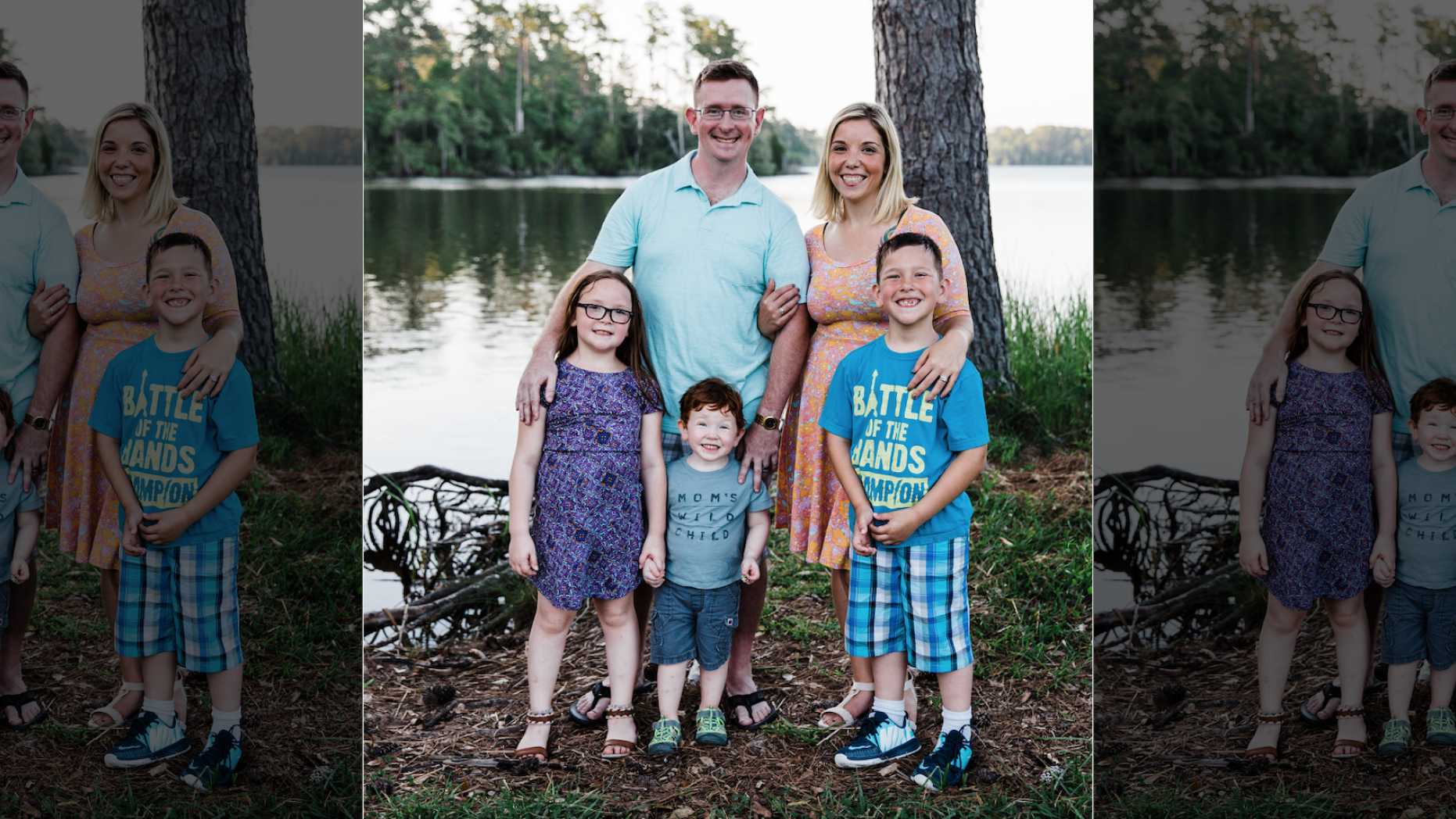 It is without question that those who serve or who have served our nation are owed the greatest respect and care for their selflessness. Building a strong support system for our service members and veterans means that we must also reinforce their foundations, and most importantly, their family units. Unfortunately, the specific needs of military families are often overlooked, which can be detrimental to their prosperity and success.

When my husband enlisted in the Marine Corps, I thought I was well prepared for obstacles we would face such as deployments and moves, but what I didn’t understand was how deeply this lifestyle would impact my view of who I was. That is not to say that I wasn’t immensely proud of my husband. I was honored to support the lifestyle of an active duty Marine who so bravely volunteered to serve this country.

Some of those sacrifices I understood in advance. I knew that he may miss special events, such as the birth of our son when he was deployed to Afghanistan. I was well aware that we would move often to support the needs of the Corps. But I didn’t quite comprehend that my children would attend four different schools over the course of four years. I didn’t grasp how alone I would feel without family and friends close by as a new mom in a new state. I was surprised that I would be faced with spending weeks alone with my children while my husband was only miles away in training. I was unprepared for how difficult it would be to have anything that I could call my own, outside of my family, while also supporting my husband’s military career.

I was one of the more than 600,000 military spouses in the United States who support their service members through frequent moves. In my case, I had three significant career changes in order to continue working through multiple relocations.

For military spouses, these are only a few of the many reasons that they may struggle to focus on their own career development which can seriously impact the quality of life for military families. In a recent survey by Blue Star Families, 75 percent of spouses said their status as a military spouse negatively impacted their career. Military spouses face unequal rates of unemployment and underemployment as compared to their civilian counterparts, which can exacerbate financial concerns for military families. The resulting financial instability of under or unemployed military spouses can lead to service members separating from the military after years of dedicated service, thereby impacting the strength of the military as a whole.

It is important to acknowledge that supporting military spouse employment is imperative not only as an act of patriotism but also in an effort to strengthen our national security. Our armed forces lose invaluable enlisted service members and officers because their lifestyle cannot support the needs of their family- and they are faced with a tremendously difficult ultimatum.

My story is not all that different than those of the spouses who face obstacles every day in support of the person they love, who signed the dotted line to defend our freedom. When my husband made the difficult decision to leave the military after over eight years of dedicated service, I decided to devote my life to giving back to the military community that cared for us so deeply. I returned to school and earned a master’s degree in social work, specializing in veteran and military families. This path eventually led me to the national nonprofit group American Corporate Partners (ACP), where I now have the opportunity to support other military spouses in their journeys toward finding their path.

Since 2008, ACP has provided nearly 17,000 service members with free, customized career mentorships in order to ease the burden of transition as they leave the military. These mentorships offer one-on-one support from experienced professionals in all industry areas across the nation. In an effort to provide tangible support to active-duty families, ACP’s spouse program now connects military spouses with volunteers who can help them to find their own means to success, in the ways that will best support their needs. Military spouses can customize their one-on-one mentorships to discuss issues such as career exploration, résumé review, interview preparation, networking, entrepreneurship, educational pursuits, professional development or any other obstacles they may be facing.

We will continue to work tirelessly to support the career development needs of both transitioning veterans and active-duty military spouses, but the assistance of the American public is integral to the continuation of this work. In partnership with Second Lady Karen Pence’s office, ACP is approaching its third business convening at the White House in May 2020, where nearly 60 of America’s largest companies will make commitments on ways to better employ and retain military spouses, an endeavor many companies are now realizing will open doors to unprecedented talent acquisition pipelines. We are seeking the partnership of corporations and the volunteerism of the American people, particularly successful women in business and entrepreneurship who can provide mentorship.

For the military spouses who still feel the lonely disenfranchisement from the workforce I once felt, you are not alone, and we are here to help.

Lucie Piper is the program coordinator for the Women's and Military Spouse Mentoring Programs at ACP, a national non-profit that assists military veterans and families with career readiness through mentorship. She holds a master's degree in social work with a focus on military families and veterans from Stony Brook University in New York. She also holds a Bachelor’s degree in health and wellness. She is a member of the Phi Alpha Honor Society for Social Workers, and is also a proud mother of three