Check Out the Video Here 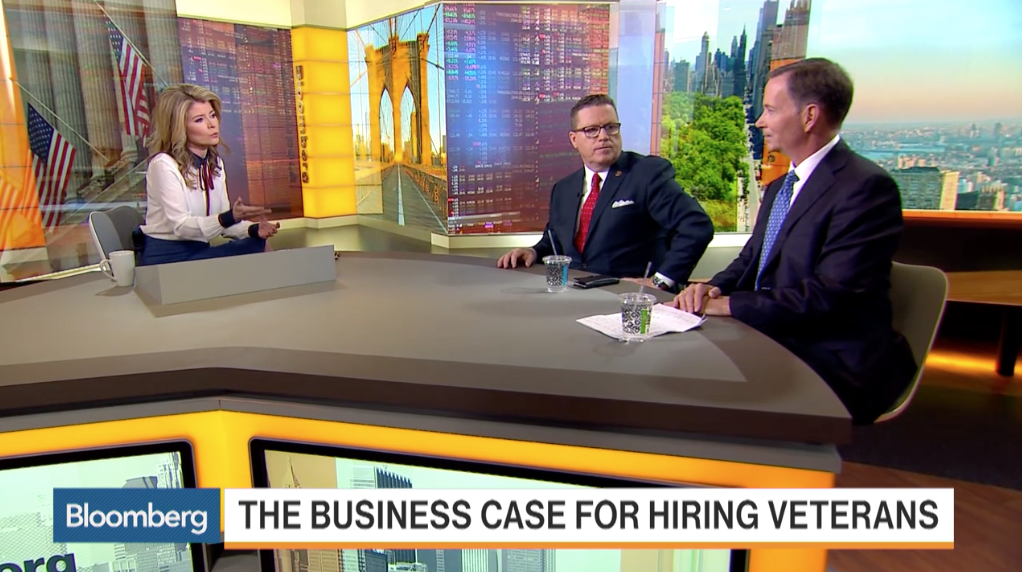 More than 1 million veterans are expected to transition to civilian life from the armed forces over the next five years.