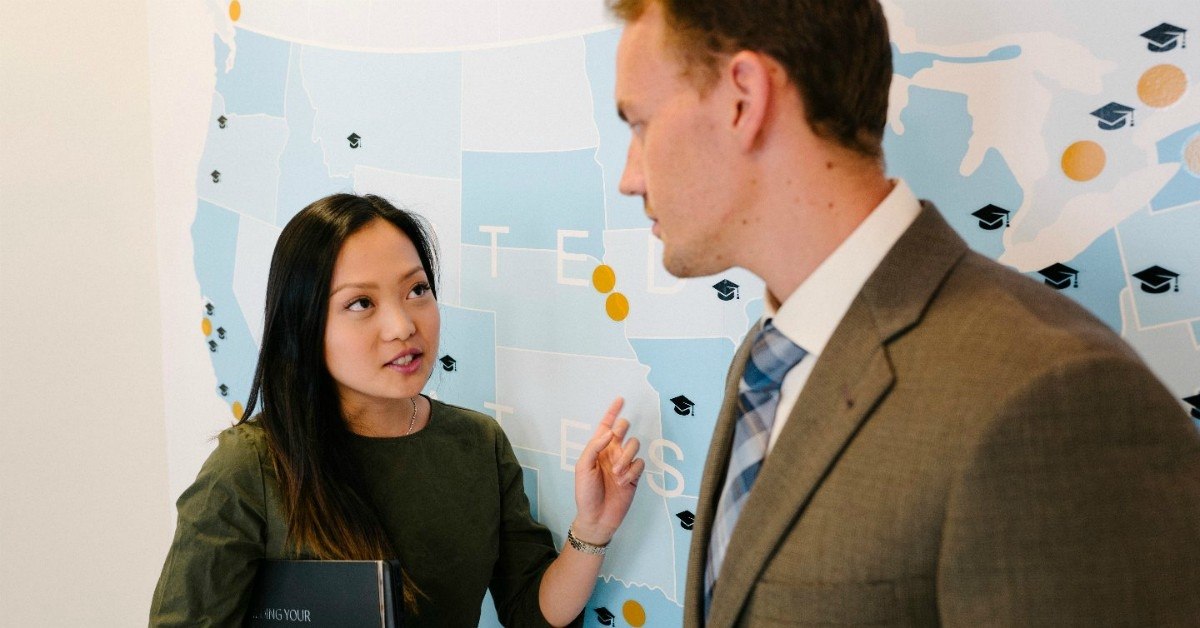 When you arrive at a new duty station in the military, you know where to go for information on housing, health care and your child’s new school.

Often, those resources are all under one roof, said Beth Kubala, a senior director at the Institute for Veterans and Military Families at Syracuse University.

“It’s very different when you transition and you relocate to Hometown USA,” she said. That’s just one of example of how military and civilian life are as different as apples and oranges.

Here are six other things you’ll need to know about navigating life outside of the military, courtesy of Kubala and other experts.

That nice – or depending on your installation, crappy – little three-bedroom house you have on base? That will go away once you get out of the military. So will Tricare, unless you’re a retiree.

You already know this, of course. But knowing it and living it are two different things.

“Being more mindful of financial management” and planning one to five years out is a huge piece of the transition, said Lt. Col. Rynele Mardis, southeast region director for the Army’s Soldier for Life program.

You’ll need to consider not only the cost of where you plan to live, but also the location, which affects where your child will go to school and your own personal health and wellness, he said. Tax deductions and benefits available to veterans are other things to consider, especially for prospective homeowners, and they can vary by state. 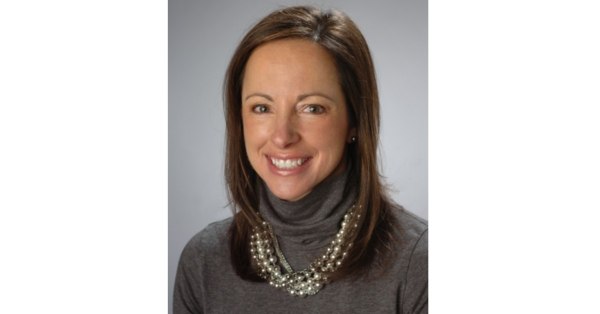 “If a family is accustomed to living on post, the process of procuring a loan, securing a house, going through a home inspection — all that can be daunting, especially if it’s happening later in life where many people have experienced that earlier,” said Kubala, a retired Army lieutenant colonel.

Housing is one of the top three areas of need among veterans who utilize IVMF’s AmericaServes program, a network of community-based organizations that Kubala helps oversee. Often, the requests are for help finding affordable housing options, which can be a challenge even for veterans receiving the Post-9/11 GI Bill’s housing stipend.

Many companies also have veteran affinity groups or employee resource groups for former service members, which can increase job satisfaction among veterans, according to a recent Wounded Warrior Project study.

If you’re not getting that type of camaraderie in your 9-to-5 job, Kubala suggested joining a local chapter of a veteran service organization or volunteering at a nonprofit that serves other veterans in your community.

If you’re used to barking orders in uniform, you’ll need to tone that down at your new office.

“In the military, the communication there is really precise — and it has to be when you’re talking about people’s lives are at stake,” Deere said. “I think civilian communication tends to be a lot more subtle and nuanced.” 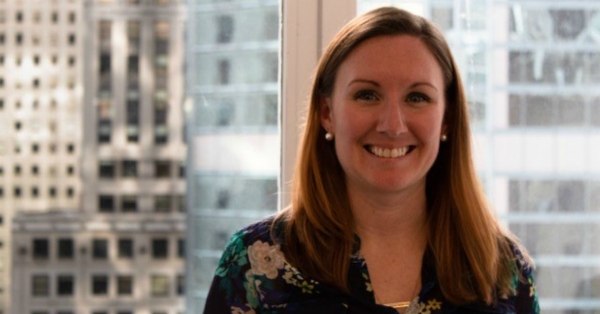 Another thing you’ll need to know about the civilian work culture is that it’s OK to talk about yourself.

“I do think that it’s extremely difficult for vets to talk about [themselves] and what they, personally, accomplished as part of the mission,” Deere said. “It can be tough to look at it in that way.”

Typically, service members are used to focusing on what their team did as a whole. In a job interview or performance evaluation, however, you need to know how to sell your own accomplishments and make clear why your skills are an asset.

Deere said one of the advantages of going through the American Corporate Partners program is that veterans are paired with a mentor who has already transitioned into the civilian job market and can offer help with networking, interviewing and other aspects of the job search. So far, about 14,000 people have gone through the program in the last decade.

“In the civilian workplace, I think it’s expected that an employee is going — from time to time — that they’re going to disagree with their boss,” said Deere.

Those who don’t could potentially be perceived as not being thoughtful or engaged. But former service members may not feel comfortable pushing back, or they may not even realize that they can (politely, of course).

“To some extent, that disagreement and conflict are more welcomed in the corporate workplace than perhaps in the military, top-down decision-making hierarchy. And the stakes are not as high,” she said.

In general, your opinion is more valued in the civilian sector. While your lieutenant may have made decisions without consulting you as a member of the platoon, your boss in the civilian workforce will likely ask for your input.

So be ready to pipe up in meetings. In most cases, it’s not disrespectful; it’s encouraged.

5. You already have skills that will transfer over, but you may need more.

Kubala, a member of the Judge Advocate General’s Corps while on active duty, is now doing something completely different than what she was trained for in the military. But she has no doubt her military training helps her be effective in her current role.

Similarly, your military skills, such as leadership and service, can also come in handy when you’re looking for a new job. But you need to understand what you want to do and then identify if there are any other skills you’ll need to pick up first. 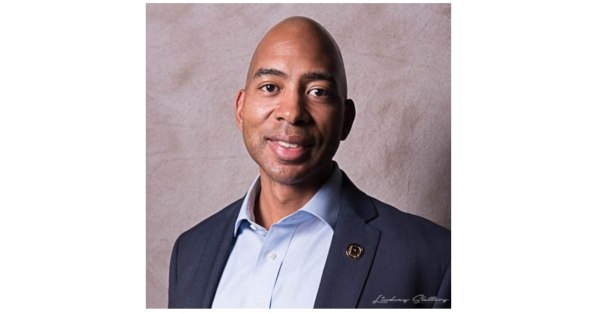 “We find that the military education assists with moving into a lot of the employment that a service member may want to attain, but it doesn’t always transfer completely,” he said.

6. You can — and should — start preparing early.

Preparing for life after the military is a process, and it can be a long one. So you’ll save yourself the headache by preparing over time, rather than cramming at the last minute.

This could be as simple as reaching out to your old military buddies and asking for their advice on transition and what did and didn’t work for them, Kubala said. Ask about their own job satisfaction and any tips they might have.

“We’ve seen that being better prepared absolutely leads to higher job retention and earnings,” she said.

At an even more basic level, she said it’s important to identify what’s driving your transition. Is it geography — wanting to move closer to home, for example — or the desire to start working in a different field? Knowing that can help you narrow down your job search.

If you’re going to need two incomes when you get out, preparing early means your spouse will have enough time to find a job, too. And if he or she can start before you take off the uniform so you’re not both starting new jobs at the same time, even better, Kubala said.

She said some job training programs, such as IVMF’s Onward to Opportunity, are open to military spouses as well, so whether you plan to transition out of the military in the immediate future or not, let your spouse know about the opportunities available.

Another way to prepare is to learn from transitions within the military, including moves between duty stations and promotions, Mardis said. That’s one of the big things he stresses at Soldier for Life.

Asking those questions can help when you get out, so it “doesn’t come as such a shock to you that you have certain milestones or certain benchmarks that need to be achieved,” he said.