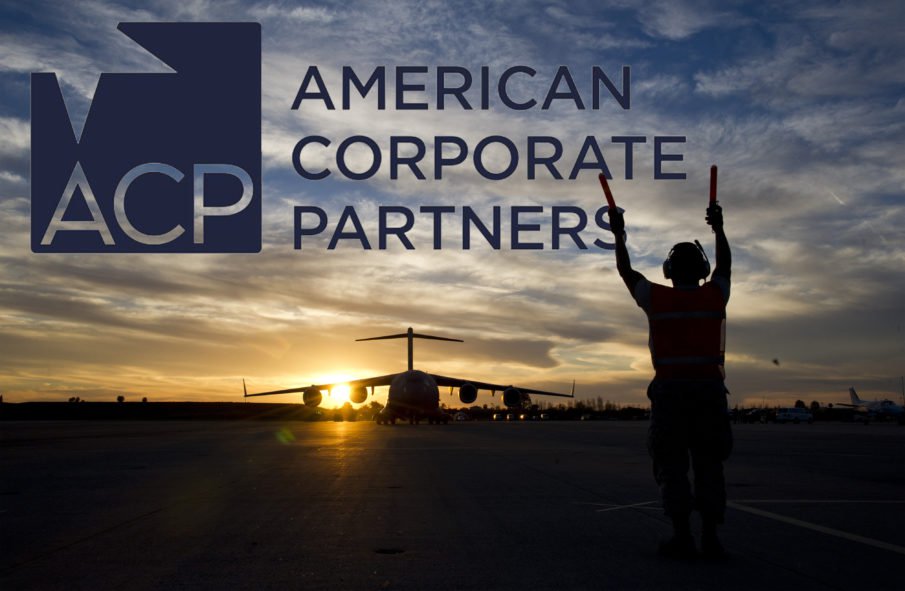 Transitioning out of the military comes with a whole new slew of problems. Finding a job can be difficult, but even if you opt to use the GI-Bill and get a degree, that isn’t a guarantee for a good, fulfilling job right out the door by any means. College is necessary for huge swaths of careers, but it is often only the first step.

Networking and making connections are invaluable and, in my experience, have helped veterans in getting worthwhile jobs more than anything else. Recommendations, referrals and even outright job offers happen all the time due to some simple networking. Many veterans struggle with the fact that, in the civilian world (especially when you’re unemployed), there isn’t a ladder to climb, or an objective to seize. Breaking into the film industry or the world of industrial engineering or finance is a lot harder if you have no idea where to start — meeting the right person could at the very least point you in the right direction. The right person could reveal the ladder for the veteran to begin to climb.

But who is the right person?

American Corporate Partners (ACP) has made it their mission to connect veterans with powerful men and women of all industries who want to give back. This isn’t some phone number referral service — they set up a mentorship program with these industry experts. A 1 on 1 relationship with a big name in say, the world of journalism, could mean all the difference in the life of an aspiring journalist. ACP’s Director of Citizens Mentoring Program, Tim Cochrane, told SOFREP that “Our entire program is based on meaningful employment.”

In short: they find you a mentor who can show you the ropes.

ACP is partners with a long list of big name companies and leaders within them. These names include, but are certainly not limited to, Visa, USAA, Wells Fargo, Johnson & Johnson, 21st Century Fox, CBS, Bloomberg, The Coca-Cola Company, John Deere, Harvard University, Home Depot, IBM, Lockheed Martin, Raytheon, UPS, Morgan Stanley and more. They started with Pepsi and now work with 71 Fortune 500 companies.

These companies aren’t taking on veterans simply out of charity — they legitimately want them on the team. “Companies want to hire veterans, and yet 60 percent of vets leave their first job within a year. Over 80 percent leave within two years. Our ACP Survey: More than 80 percent who obtained jobs while working with a mentor are still at the same company one year later.”

Cochrane recalls being in the same position as many of today’s veterans. He was a United States Marine — a mine detector repairman out of Guantanamo, Cuba. He told SOFREP that he went to 30 interviews before another former Marine interviewed him, who worked at the New York Stock Exchange. Because of that single connection, Cochrane went on to excel for 30 years in the Stock Exchange. “If someone hadn’t opened up that door for me, what would I have wound up as?”

The mentors are benefiting too. They are given the opportunity to shape an eager mind that also has skin in the game when it comes to the future of our country and their business — after all, they have already proven their dedication and commitment, all they need is a new objective and something to sink their teeth into.  “It’s very important to us that our mentors get as much out of this as our veterans,” Cochrane added. “We asked 2,000 mentors: Were you glad that your company participated in ACP? 1,770 responded, 100% said they were glad, 98% they would do it again and 98% would recommend it to their colleagues.”

It’s not required that these mentors are veterans themselves. This is a way for these successful professionals to give back; it’s also a program designed to integrate veterans into new career fields, and who better to do that than these mentors who are at the top of their respective food chains?

“Almost 3000 veterans currently enrolled, in less than 10 years, 11,000 that have successfully gone through the mentorship program,” and it’s at no cost to the veteran.“98% of every dollar we get goes into the program.”

Erik Schlacter, the Operations Associate, oversees approximately 75 of these mentorship programs. He is also the Team Leader for ACP’s outreach efforts. He summed it up to SOFREP like this: “We help post-9/11 veterans find their next meaningful career. It’s not a job placement program, more of a professional development program. It helps people find meaningful employment — a career they’re going to stay at, and enjoy and be able to contribute to.”

ACP also has a Women’s Veteran Mentoring Program, aimed at specifically linking up women with successful female entrepreneurs and industry professionals that can provide a unique perspective and share their wisdom with your nation’s women veterans.

The program ACP offers was directed to SOFREP by Myles Grantham and the Lead the Way Fund, a charity geared toward Rangers and the families of their fallen. Grantham is a protegé of the ACP program himself.