On Wednesday, November 14, ACP and CBS hosted a number of NYC-area veteran Protégés for a taping of the Late Show with Stephen Colbert. Centered around Veterans Day, this was an opportunity for more than fifteen transitioning veterans with an interest in media to see behind the scenes of a late night show.

Following the taping, ACP Protégés were able to walk onstage, take photos, and meet Stephen Colbert. ACP is thankful for its partnership with CBS and for this unique opportunity! 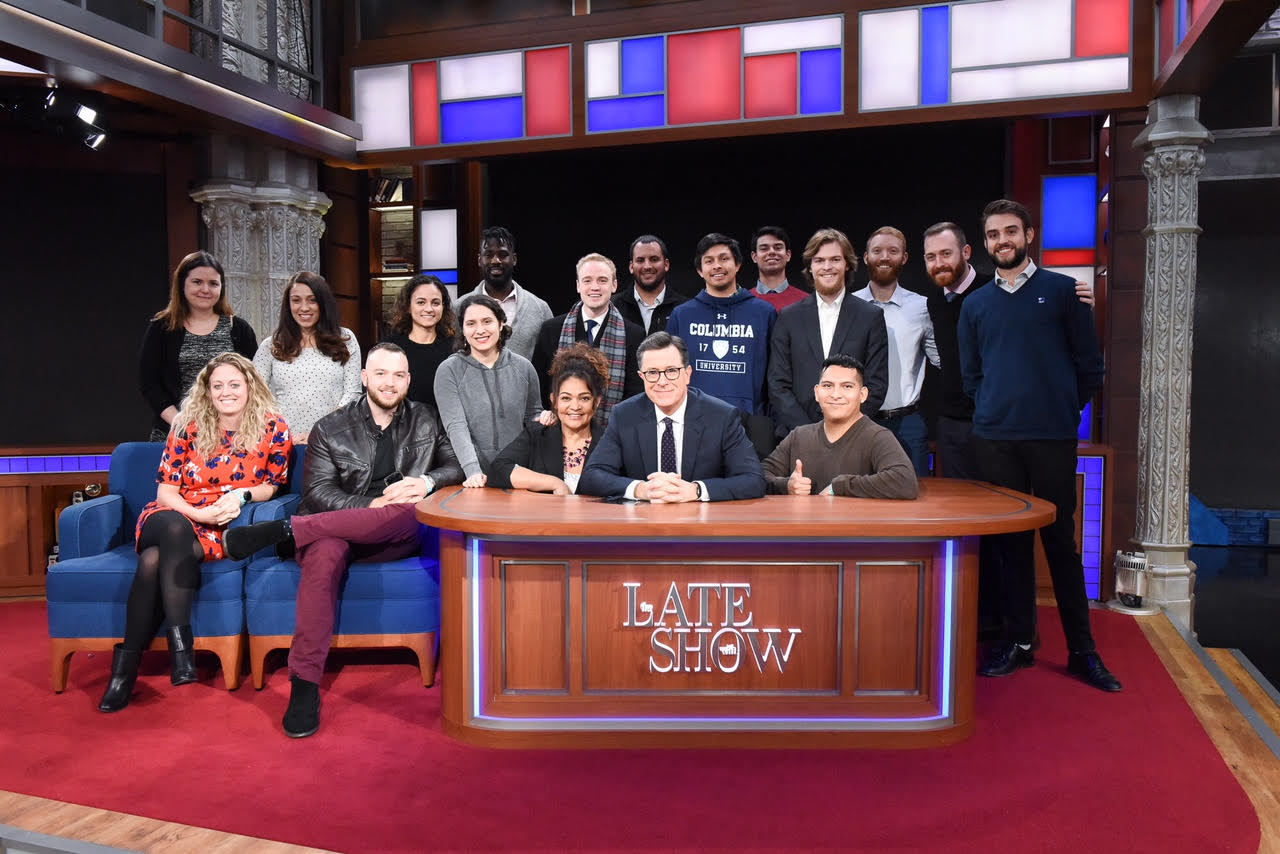 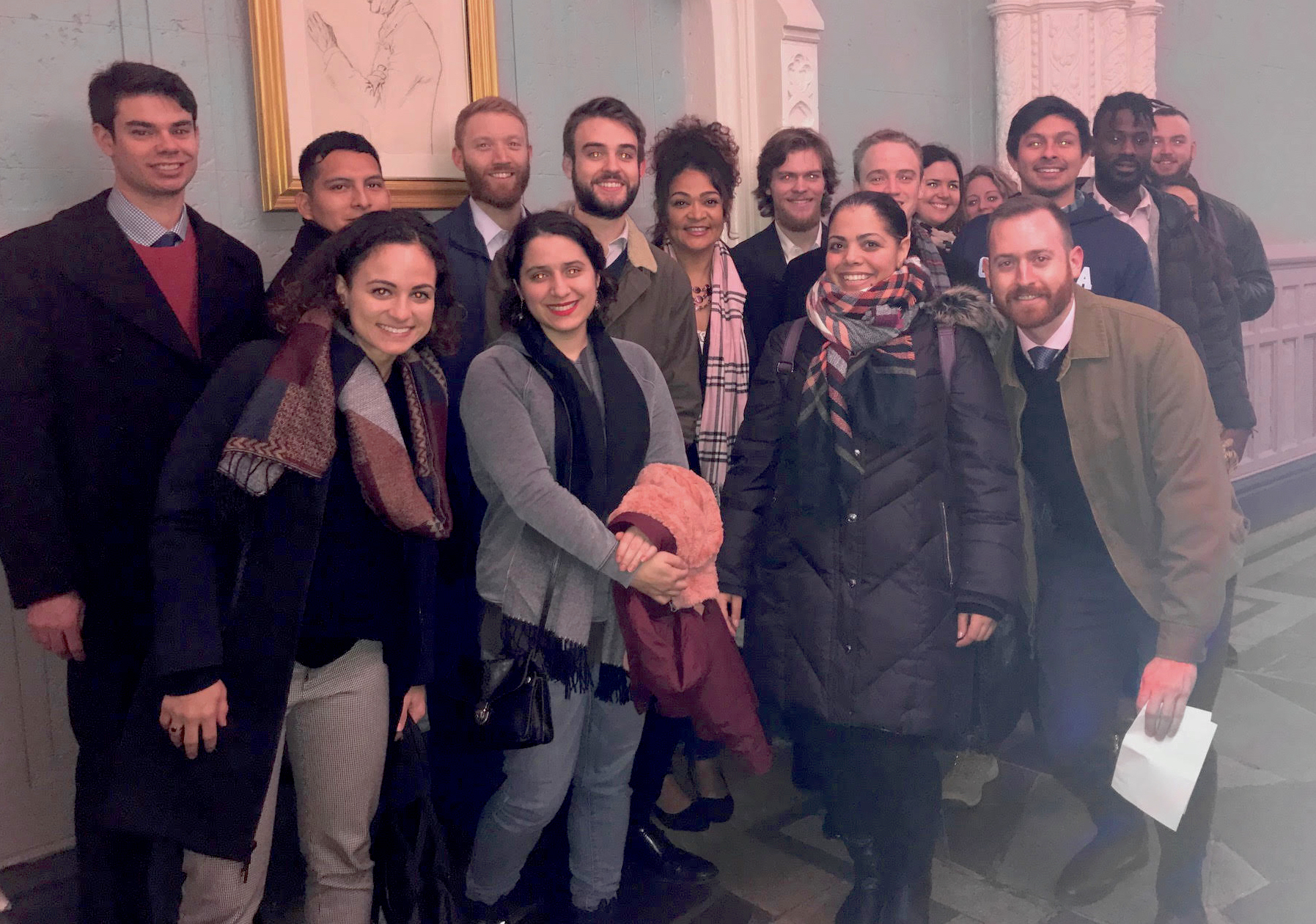