On June 26, ACP collaborated with members of the Unilever VBRG in a workshop as part of Unilever’s Diversity and Inclusion Summit, a 3-day event featuring 20 workshops and reaching more than 800 employees company wide. In a session that was broadcast live on Facebook, ACP Executive Director Colleen Deere spoke about the ACP Veteran Mentoring program, followed by former Protégé and VBRG Lead Andrew Sylling. Andrew spoke about his own experience in the program and why he introduced it at Unilever. The workshop also featured comments from Wendy Herrick, VP Supply Chain US and Unilever ACP Mentor, and her ACP Protégé Zeneido Gonzalez, US Army Veteran. Unilever Safety, Environmental Sustainability, & Security Director Neal Saiz also spoke about his experience in mentoring three veteran Protégés and the value of the program.

ACP is extremely grateful for the opportunity to showcase the ACP/Unilever partnership at the summit, and would like to extend a special thank you to those who spoke at the workshop, and also to Gerri Batista and Veronica Velasquez, members of the Unilever Diversity & Inclusion team, for their hard work in putting the workshop together. ACP appreciates the dedicated support and engagement from Unilever, Unilever ACP Mentors, and VBRG members in the Veteran Mentoring program. 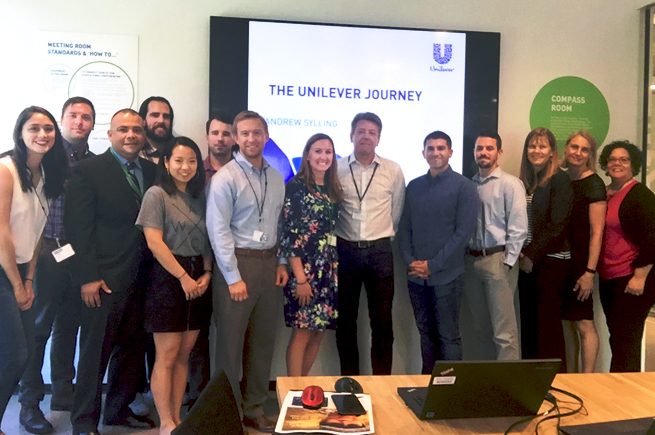 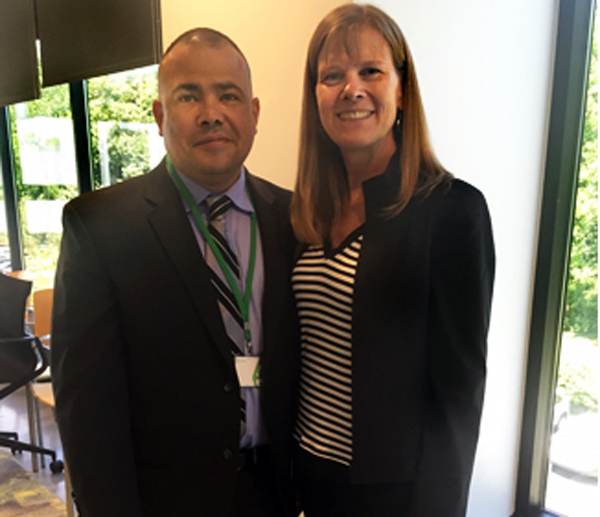 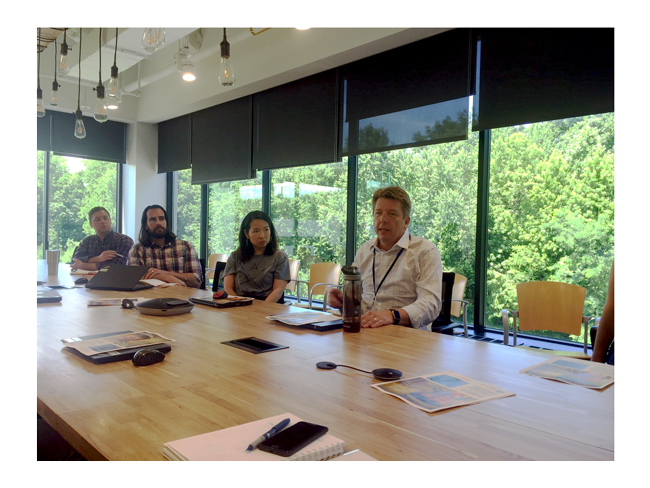 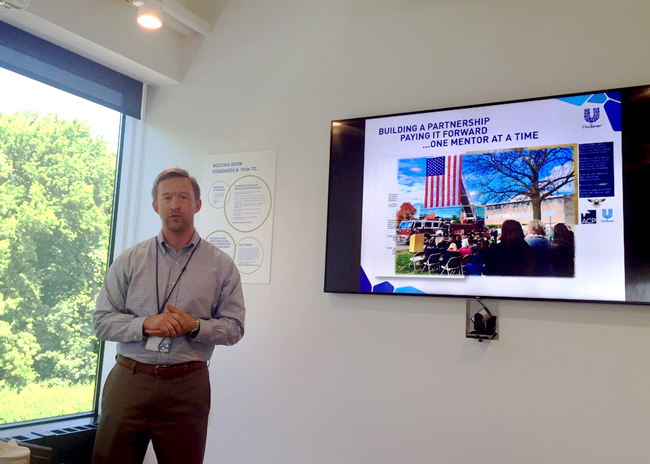