On Wednesday, May 22, Deloitte hosted an evening of career transition Q&A and professional networking in their 30 Rock office in New York City. The evening began with a straight talk session on a variety of career transition topics with Deloitte senior leaders, facilitated by John Wolsborn and Matt Widmer. Joe Ucuzoglu, Deloitte CEO for the Americas, also gave welcoming remarks.

The second half of the evening featured a unique speed networking opportunity with Deloitte employees, and closed with an informal networking reception. ACP would like to give a special thanks to Danielle Gallagher and additional members of the Deloitte team for their participation and for organizing a great event. 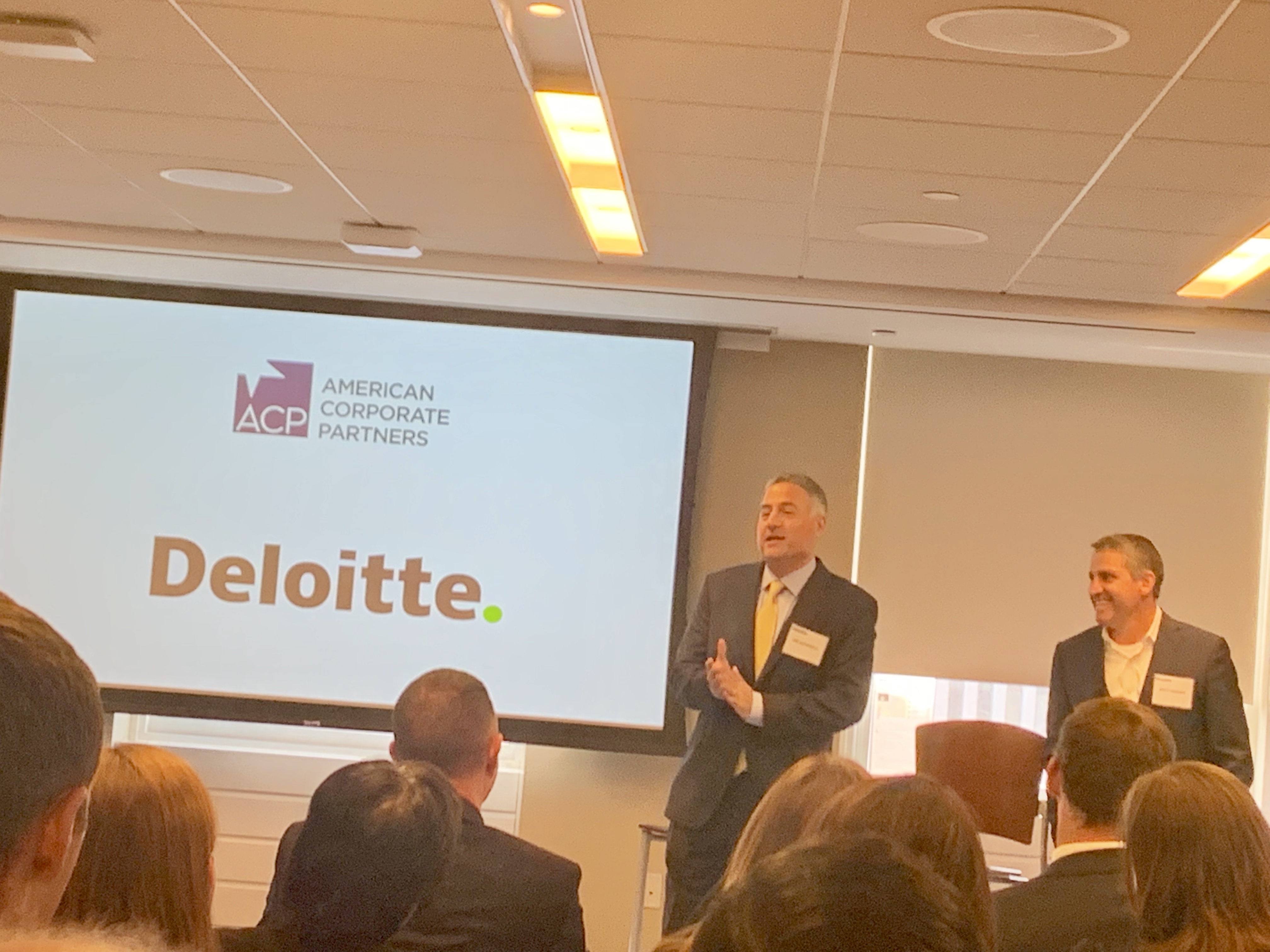 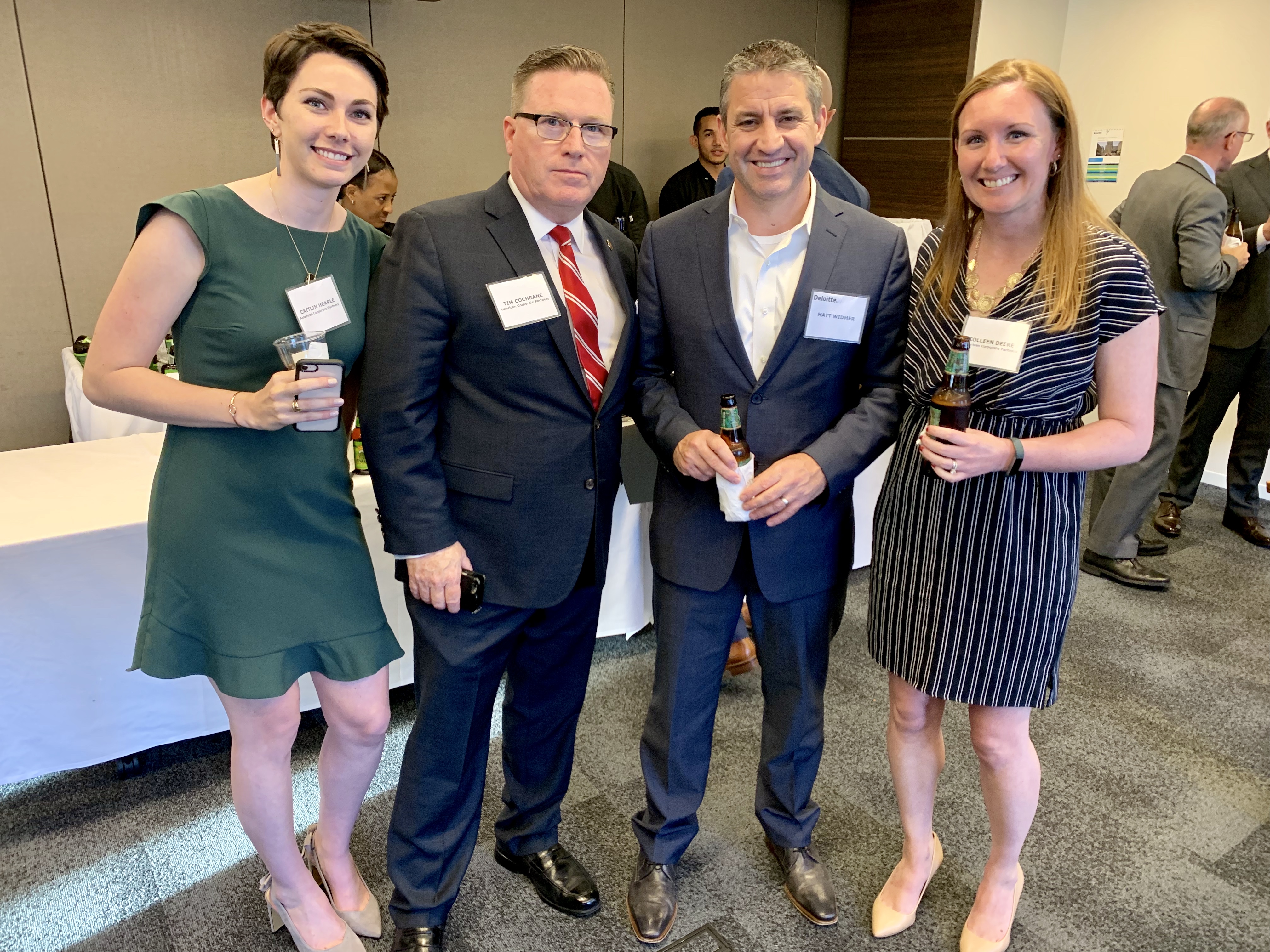