On Thursday, March 28, CBS’s offices hosted an evening of discussion, networking, and service for a number of local ACP Protégés and CBS Mentors. The evening opened with speaker Joel Molinoff, CBS’s Chief Information Risk Officer, who discussed his path to success and his best practices and recommendations for a long-term corporate career. Following Joel, Chanel Lamb, Director of Human Resources at CBS and veteran of the US Army, spoke about her transition and provided insight on how to translate military skills to fit the corporate world.

Following the speakers, attendees participated in open networking with fellow veterans and CBS employees. A raffle was held for all attendees, and a service opportunity was made available for cards to be signed and mailed to active duty military spouses whose partners are currently deployed. ACP would like to thank Joel Molinoff and Chanel Lamb for their participation and Betty Diaz for organizing a great event. 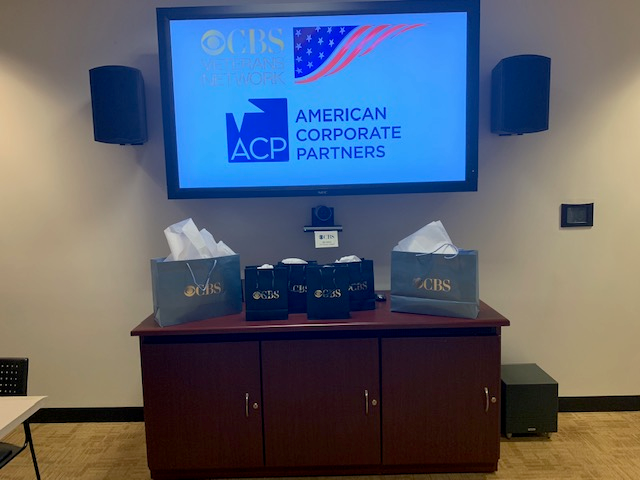 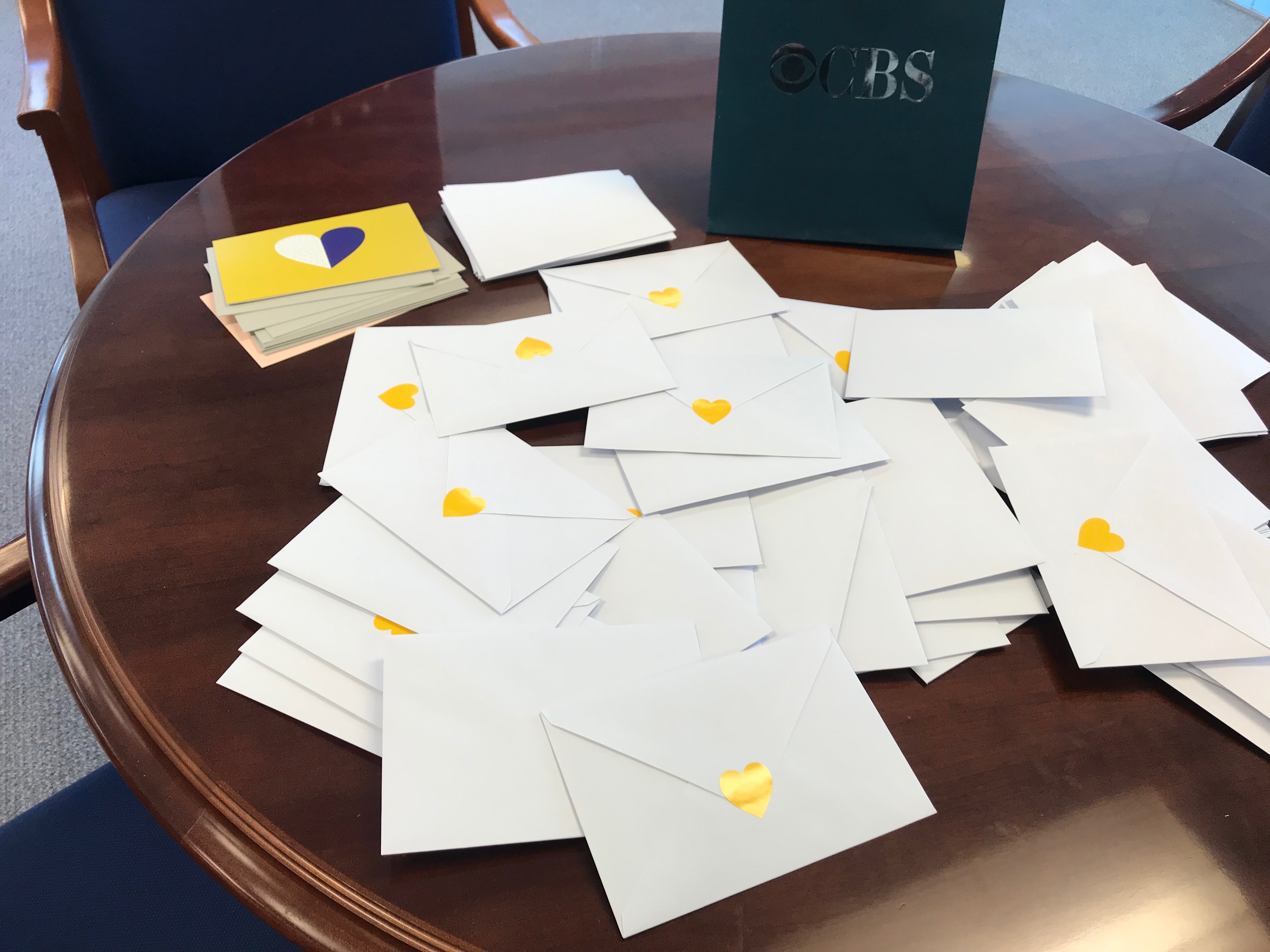