As part of Veterans Month, ACP joined AIG on November 7 to host a career development event for service men and women seeking jobs in the corporate world. The event was held at AIG’s New York headquarters, and was a collaborative effort between ACP and the company’s Veterans Leadership Network Employee Resource Group (ERG).

A panel of AIG employees, including two veterans, talked about their experiences moving from the military to the corporate world. The panel, which also featured an AIG executive recruiting director, offered advice on marketing military experience to a business audience, the importance of building a professional network, and taking charge of one’s career. The event concluded with an informal networking reception for veterans and AIG employees. 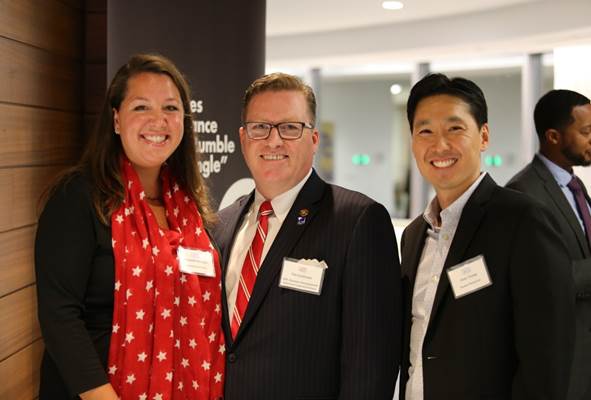 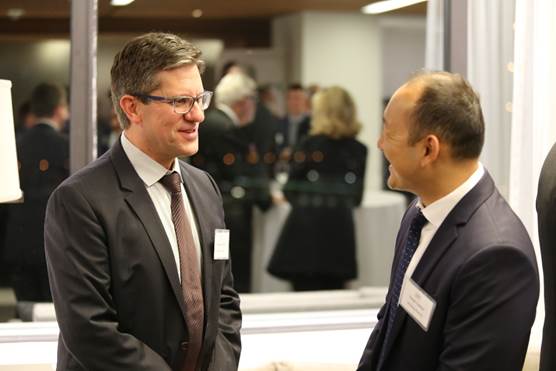