I left the military three years ago, nine years after taking my first Oath of Office. Transitioning from serving in an organization that was so core to my identity turned out to be no small task. Over the next two years in business school, I often wondered if I would be able to find that sense of service in my future workplace. When I came to Vanguard after graduation, I quickly found my answer.

VetsConnect Joins Forces with ACP
Shortly after coming aboard, I was asked if I would be interested in working to stand up a new partnership with American Corporate Partners (ACP), a nonprofit aimed at pairing corporate leaders with veterans transitioning to the private sector. The goal of the partnership was to respond to the broader desire of the Vanguard community to more visibly support our nation’s veterans. The VetsConnect / ACP partnership would act as a gateway to connect Vanguard Crew with service members outside the organization.
I had familiarity with ACP, as I had taken part as a protégé (mentee) myself during my transition out of the military. This opportunity would now allow me the chance to give back on the corporate side of the relationship. Needless to say, I was ecstatic.

Crew Respond in a Big Way
Our first priority was to create a community of corporate mentors here at Vanguard. Initially, we were hoping to identify a total of fifty crew members who would like to take part. Within the first day of sign ups we had exceeded our initial goal, and by the end of the week we had more than 90 mentors involved. In fact, after benchmarking against other corporate sign up rates, Vanguard crew were 23x more likely to sign up to mentor a veteran. This tremendous response was an incredible testament to the authenticity of the culture, and I was able to witness firsthand something I had heard a lot about as a new hire: Vanguard’s commitment to mission and willingness to give back.

White House Military Spouses Summit
Several months later, ACP was invited to attend a Military Spouses Summit at the White House. Representing Vanguard, I traveled to Washington DC along with representatives from 45 other businesses to discuss the unique employment challenges that military spouses face. At present, there are more than 600,000 military spouses and 16% (4x the national average) are unemployed. They face a myriad of unique challenges, including a lack of license and certification transferability across state lines and fragmented resumes due to constant relocation and deployments. Our goal was to ask how corporations and non-profits could help. How can we do more? What opportunities exist? The chance to work with corporate partners to address (and continue addressing) these questions is an extremely rewarding experience. For me, it represents an evolution of my desire to serve, aided by the mission and crew of Vanguard. Although I no longer serve on active duty, I’m extremely proud to say that I work at Vanguard, where we serve families who have served for us. ACP: https://www.acp-usa.org/ 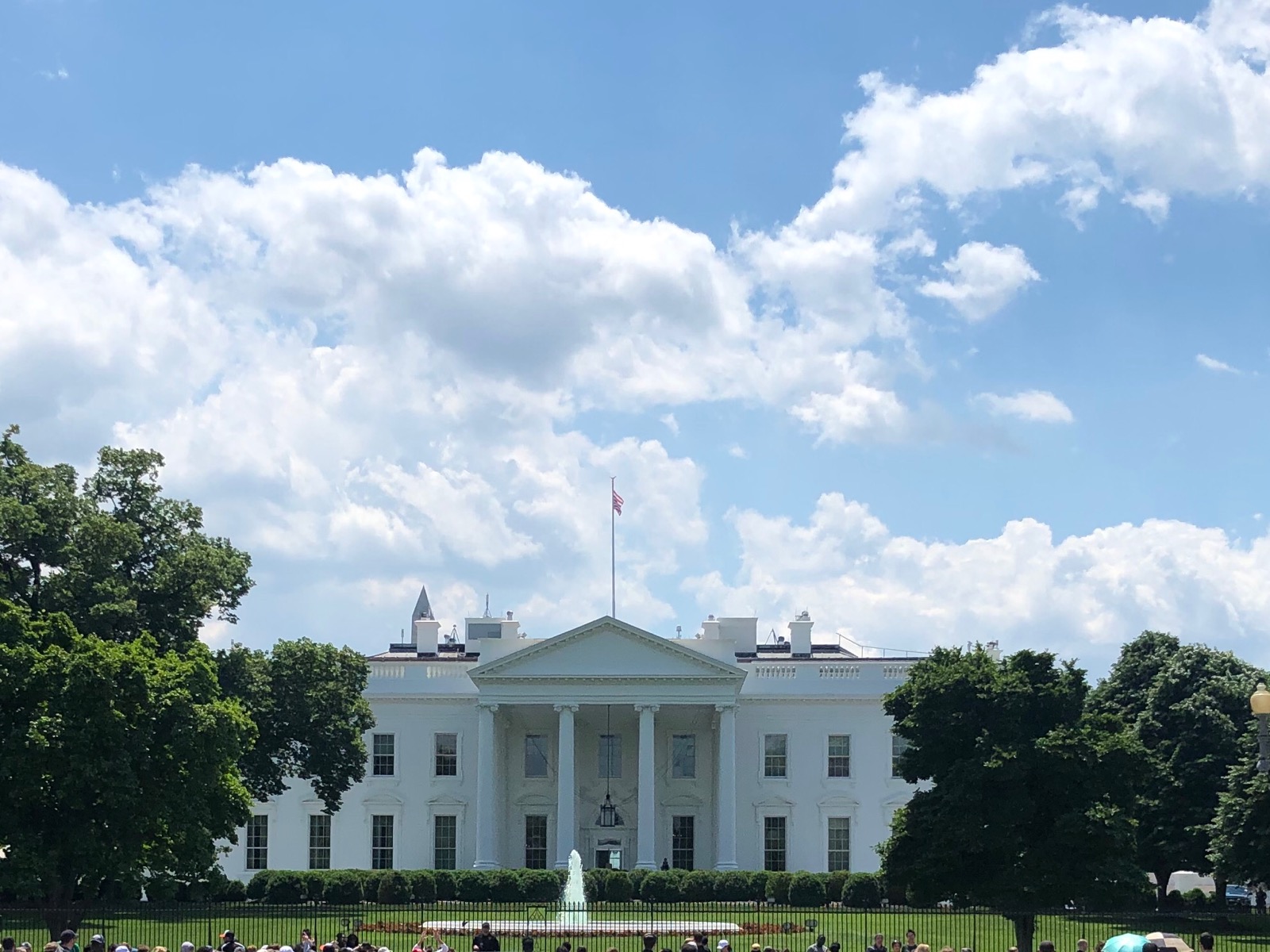 Additional testimonials from ACP protégé’s and Vanguard mentors
“The program helps our organization as it helps veterans – win/win. The matching of protégé to mentor is quite good and the seamless accountability is a big plus!”

“I think the connection is great. I wish I had the same kind of opportunity when I departed active duty back in 2011 and could have skipped some of my early mistakes in my civilian career. You don’t know what you don’t know and it’s easy for veterans just to take the path of least resistance without being challenged by someone who is already there.